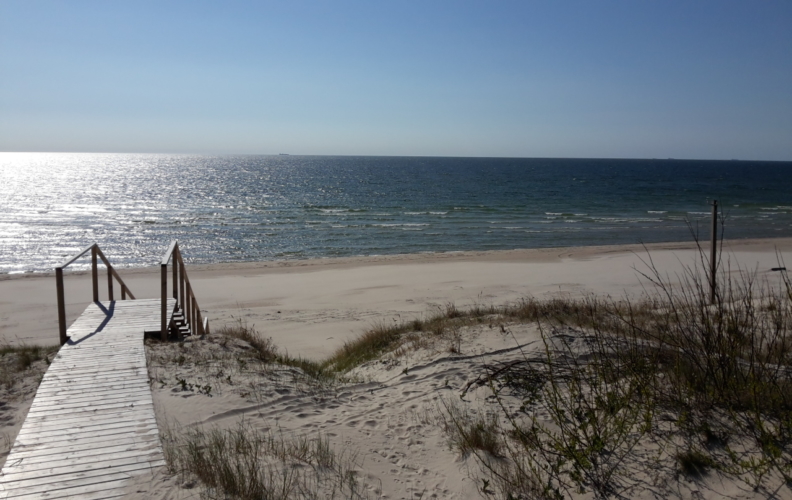 I am currently working remotely while travelling in the Baltics through Lithuania, Latvia and Estonia. As I love the Baltic region and especially its nature, I thought I’d share a few travel tipps with you. Here is my short travel guide to Lithuania.

Lithuania is in my opinion underrated as a holiday and travel destination. During the short time I had to discover Vilnius, Klaipeda and Palanga, I only got a glimpse of this beautiful country. It was enough though to decide to make me definitely want to come back to see more of it, rather sooner than later. I also got lucky with the weather. Splendid sunshine and around 24°C at the beginning of May are unusal for the Baltics but make for an amazing summer feeling after the dark German winter.

Vilnius has a metropolitan vibe even with its only 540.000 inhabitants (Lithuania has 2.885.000 overall). I was surprised to find it quite busy with tourists at the beginning of May as it wasn’t on my radar as a tourist destination so far. The city is located in the Eastern part of the country in the middle of foresty land which I explored a bit further one afternoon by visiting nearby Trakai with it’s medieval castle in the middle of a lake. 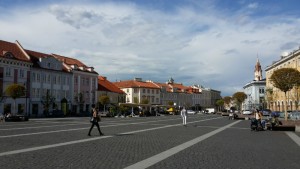 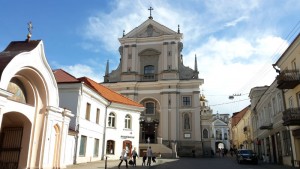 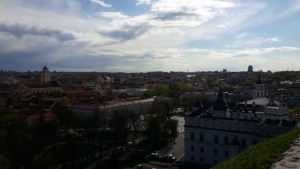 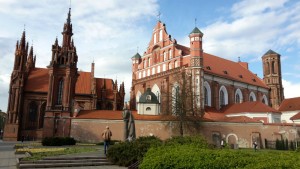 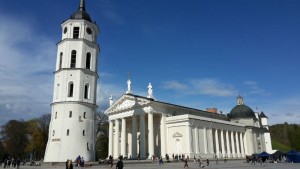 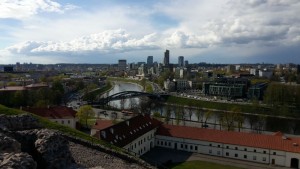 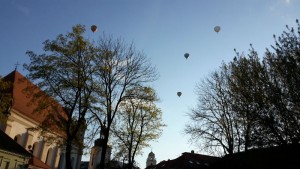 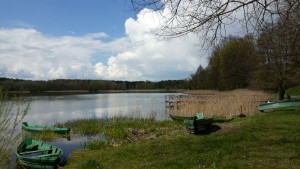 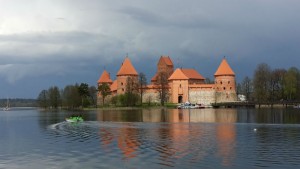 There are a few sights in Vilnius which you shouldn’t miss, amongst them the big Cathedral, the Orthodox Cathedral, the Gediminas tower with a great view of the city and Užupis, the free republic (comparable to Cristiania in Copenhagen but with lots of art instead of the drugs). In general, the city has a lot of churches which you can visit and the old town is easy to discover by foot. I liked to wander around the small streets and alleyways to get a first feeling for Lithuania and to hang out in one of the relaxing parks. On the other side of the river Vilnia, you can find the new part of the city and the business district.

From Vilnius, I hopped on a four hour train ride to Klaipeda at the Baltic coast in the western part of the country.

Klaipeda and the Curonian Spit

Klaipeda is Lithuania’s third largest city after Vilnius and Kaunas and the most important sea and tourist port in the country. The city itself has not a lot of sights to offer as it was vastly destroyed during World War 2. Nevertheless, it has a great asset: Fast and cheap ferry access to the Curonian Spit peninsula. Ferries are crossing every hour and even more often during the high season. In my four days in Klaipeda, I crossed over every day, to take a walk on the fantastic beach, go for a run or to visit Nida with its big dune. Nida is the southernmost Lithuanian city on the peninsula, located only four kilometers north of the border to the Russian enclave of Kaliningrad. 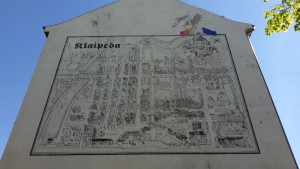 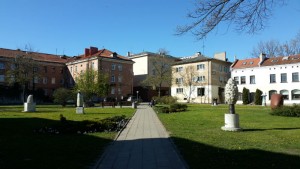 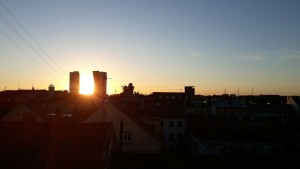 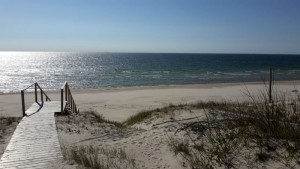 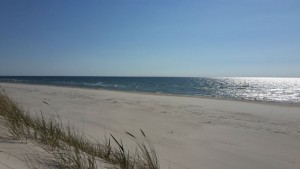 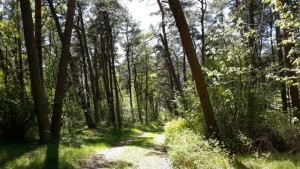 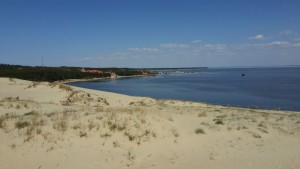 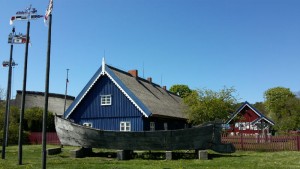 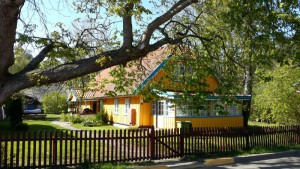 Klaipeda and the region are historically tied to Germany (as several parts of the Baltic region). The city was part of (East) Prussia as the northernmost German city from the 16th century until 1918 when Lithuania became independent as a Republic for a short period of time before World War 2. Its historical heritage attracts a lot of German tourists (the ferry connection to Kiel helps as well), following the paths of their ancestors and enjoying the great nature.

Palanga, 30 minutes north of Klaipeda by bus, was a positive surprise for me during an unplanned one night stop-over on my way to Latvia. This place is full of traditional wooden, coloured houses which were built during Lithuania’s independence from 1918 to 1940. I liked the relaxed atmosphere and discovering all those architectural treasures. The beach is amazing, too. There weren’t a lot of people as it was still low season but the locals were already preparing the town for the busy summer season. Palanga also has a famous amber museum which I didn’t have time to visit. 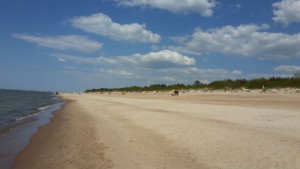 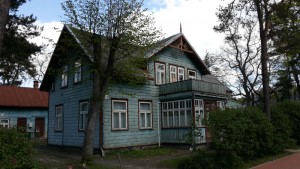 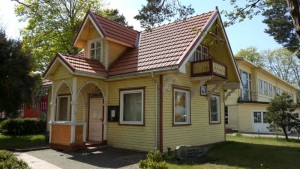 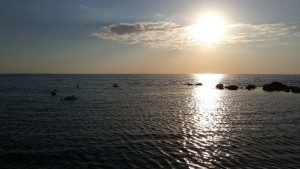 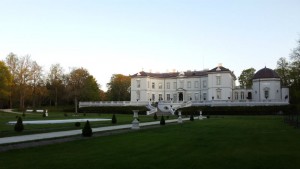 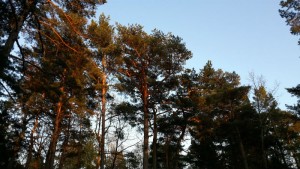 In general, you can see a lot of the Soviet influence everywhere in Lithuania, most obvious in the buildings, as it was part of the Soviet Union from 1945 to 1990. But this is a different and very complex topic. If you’re interested in this historical period and its terrible consequences for the Baltic countries, start by reading this article on Wikipedia.

Please share in the comments if you’ve been to Lithuania and where. Also, I’m happy to share my accommodation recommendations on request. My guides to Latvia and Estonia will follow during the next weeks.

At the moment, I’m in Liepaja, my first stop on the Latvian coast and I can’t wait to write down a short guide to yet another beautiful Baltic country. Stay tuned! Kathleen Fritzsche
Hey! I’m a travel and startup enthusiast. This is my personal blog with stories from near and far.
Copyright All Rights Reserved © 2017 - Impressum 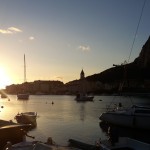